The 2017 edition of Varsity XC took off with another early morning. We gathered in Catz car park in the dark to pile eleven bikes into the back of our hired transporter and arrange ourselves between the three additional cars. To everyone’s surprise, Official Supporter Jali Packer put in a heroic effort to make it to Catz for 6:15 am after his Women’s Varsity Netball Dinner the night before, pillow still in hand. Once at Crowthorne Woods in Berkshire, the venue once again, we met with Rob Walker and Tom Wade – making the Cambridge team up to a huge fourteen men and three women! 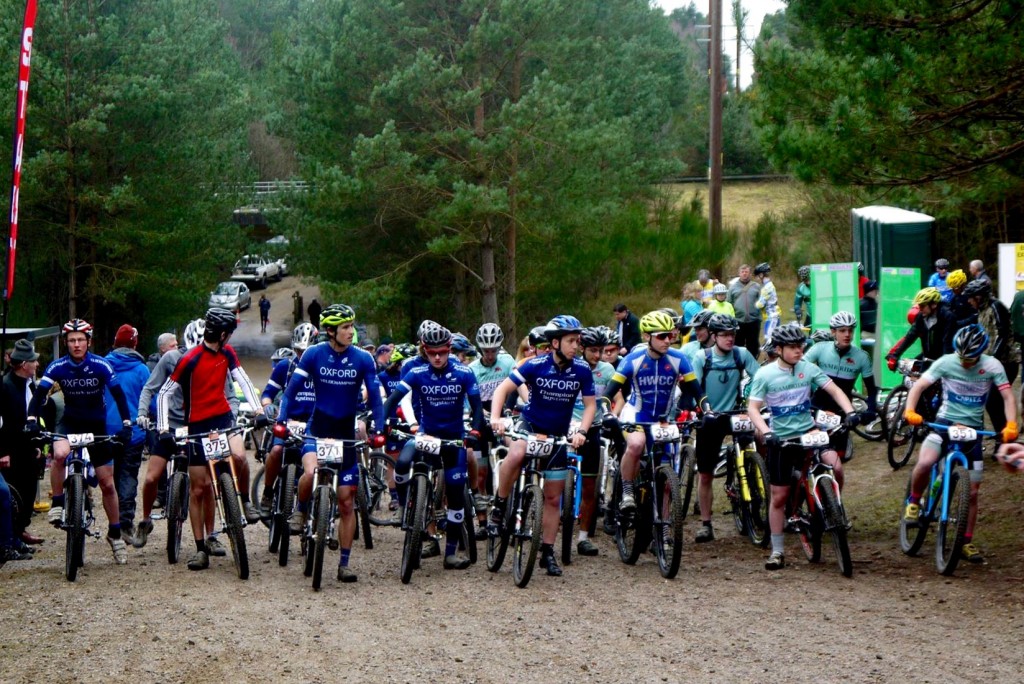 Riders line up for the start

After reuniting all the bikes with their original wheels we made it down to the start and had time for a quick recce of the course before the start. Time flew by, but we had time for a quick catch-up with the Oxford riders before the horn blew. The start was vicious, and I put in a big (and in retrospect probably excessive) effort to pick up the pace off the line. Behind, two Oxford riders succeeded in each being knocked off by the other – each apparently at no fault of their own – but both recovered and were able to clean the first 100m on their second attempt.

After a slight reshuffle over the starting track, Oxford Captain Will Wheeler made it into the woods first with Oxford’s Hugo Underhill, Rob Walker and I on his wheel. Unfortunately in his haste Hugo crashed early on, holding Rob up for the crucial time it took Will to break away, making it quickly through the non-Varsity women’s race ahead on a fire road and gaining a substantial time gap. 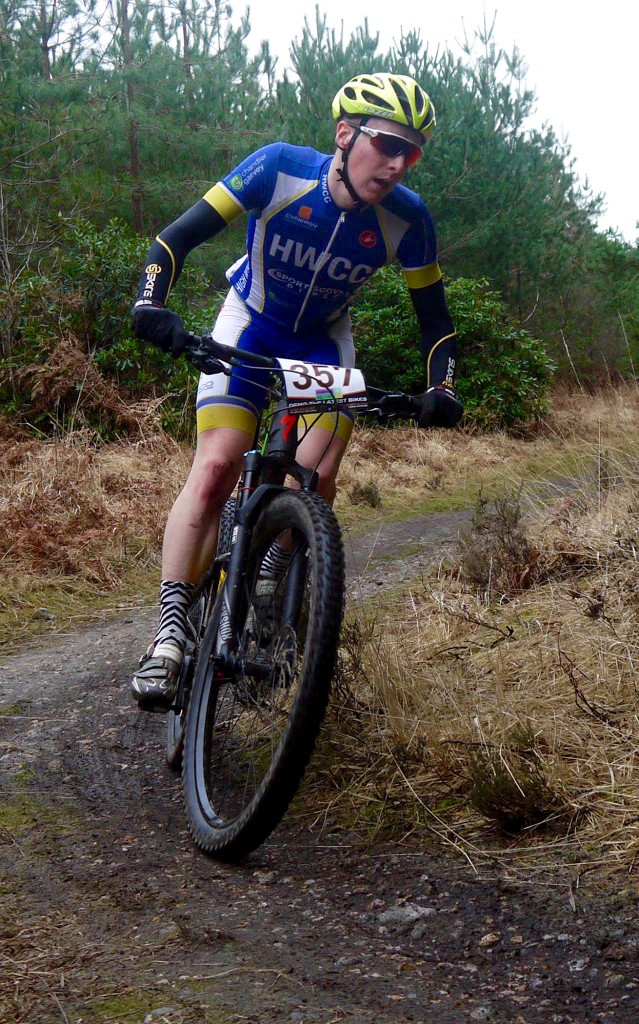 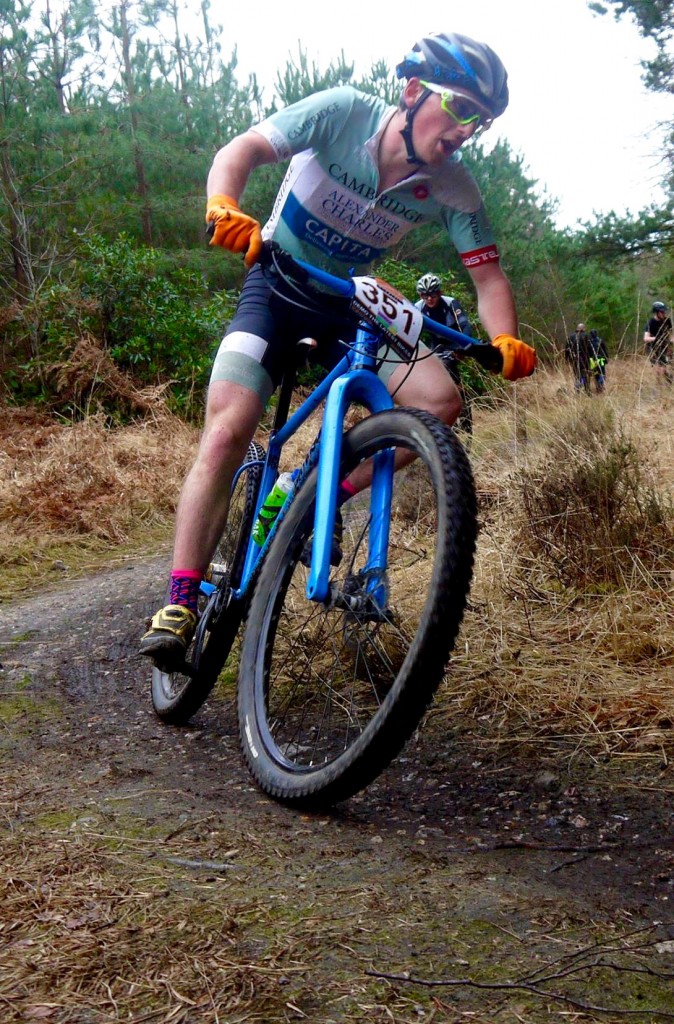 Rob and I passed the second Oxford rider and Rob made a good break before a high-speed collision with a fence. He had time to get going again before I re-joined, but took some time to recover and I passed on a descent, Will’s dark blue through the trees spurring me on.

In the women’s race just behind Lottie Mallin-Martin was doing her best to push Oxford’s Tamara Davenne through her paces on the technical sections; Lottie was U18 Downhill National Champion before university, so she knows how to handle a bike. Unfortunately, although she was able to gap Tamara on the descents the elder rider had the upper hand on the numerous flatter sections. 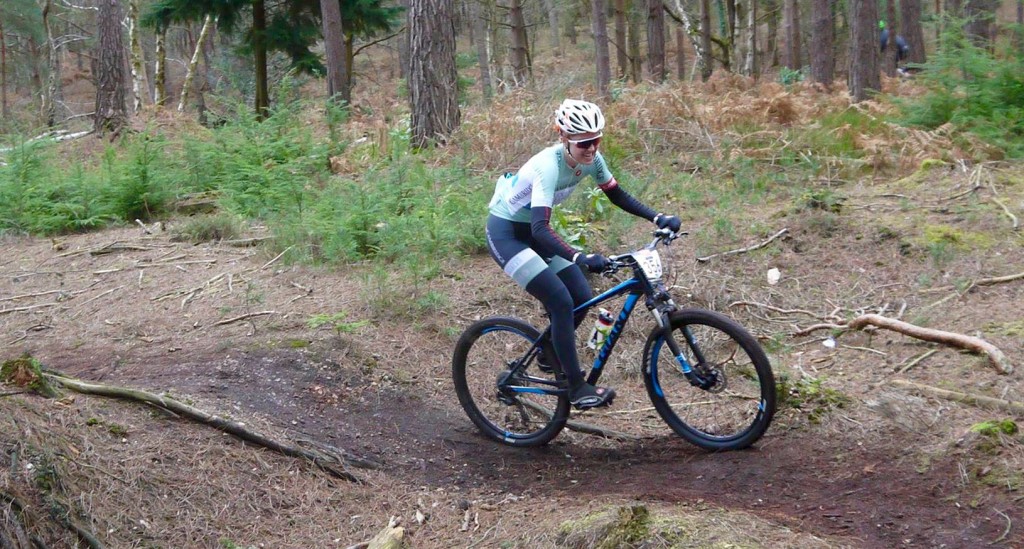 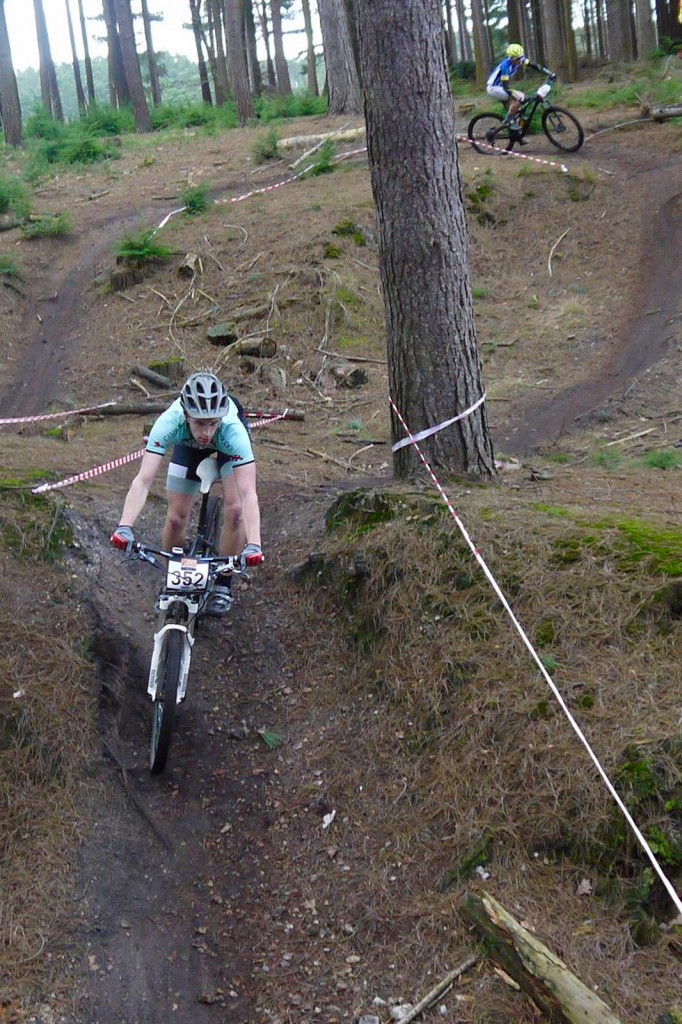 Fin throws down some shapes with Rob in pursuit

Meanwhile, there were some heroic displays of effort from the Cambridge riders behind: Ali ‘Megawatts’ Golby, on a single-speed cyclocross bike, drew applause and laughter in equal amounts after passing a number of serious XC racers with his bike on his shoulder, while Arnav Kapur’s triathlete roots resulted in him placing 13th (beating three Oxford riders in the process) having run half a lap after his chain jammed.

Crashes were the order of the day, but Rob and Fin pulled through several prime examples to hold a strong third and fourth place respectively and cement Cambridge’s victory in the men’s race; Fin was hot on Rob’s heels after dodging two Oxford riders as well as Rob and Robbie going down in front of him. 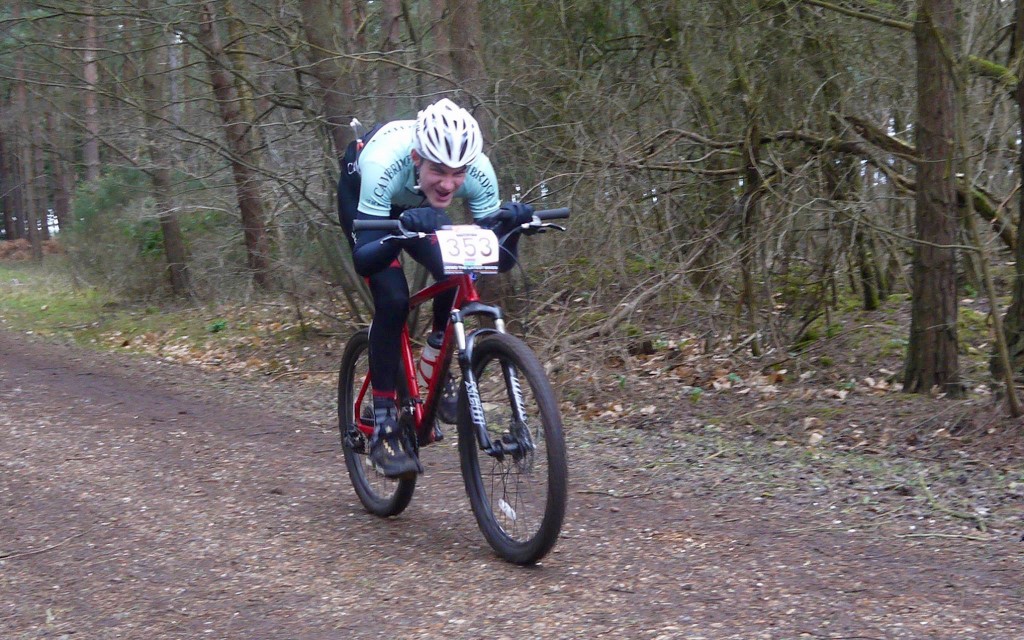 Toby took no prisoners in the aero-gains game

Despite her best efforts, Tamara eventually broke the elastic on Lottie with a well-timed sprint on a fire road. Jess rode really well to finish a close third on her first mountain bike race ever, and Charlotte had a great race considering her first sport is running!

After a slight mishap in which I was mistakenly told to ride a fifth lap – not something I had bargained for – Cambridge claimed the Men’s Trophy while Oxford took home the new Women’s Trophy. Ben Ferris’ “you said it wouldn’t be technical” cursing has morphed into a new-found keenness of Mtb while Fin is “still seeing roots whenever I close my eyes”.

All that remains is a huge thanks to all the drivers and all those who helped out by lending their bikes for the day! 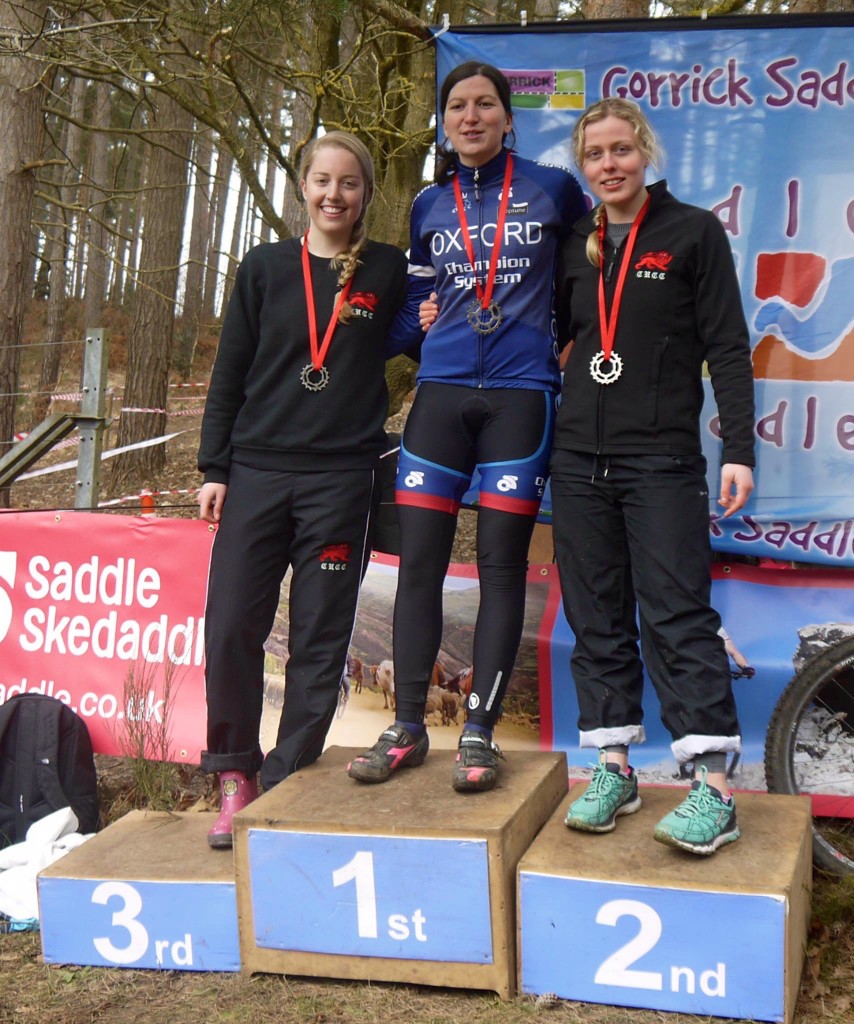 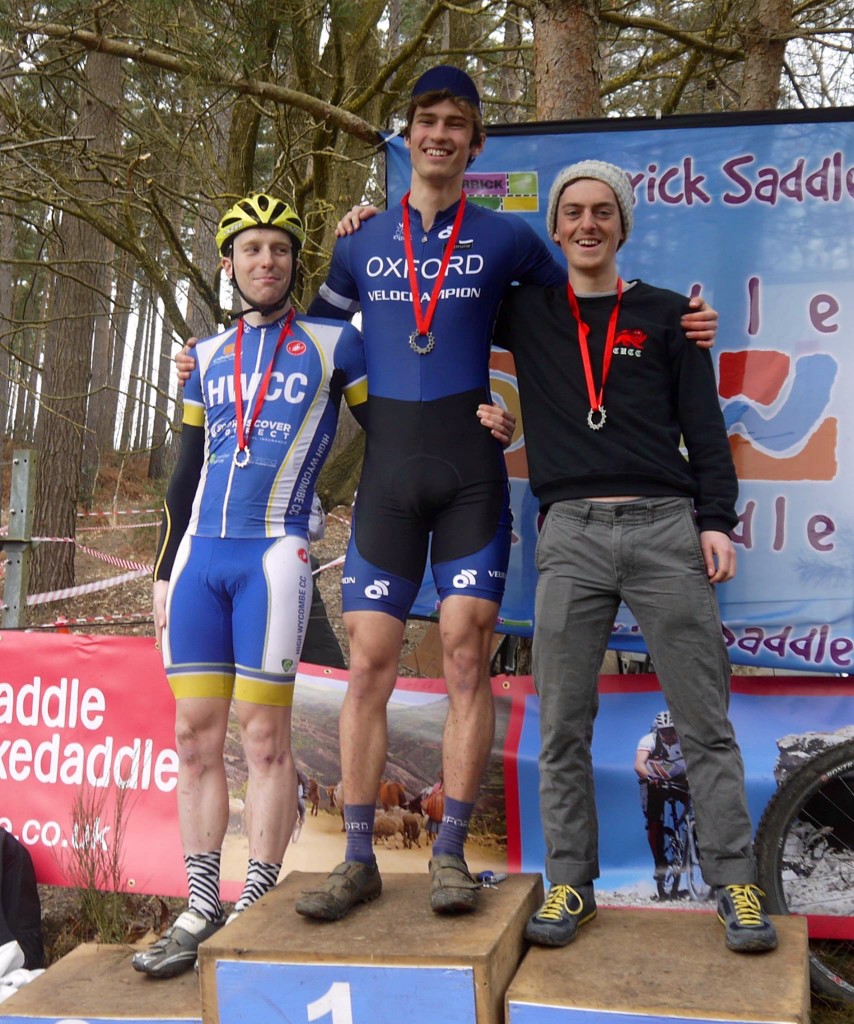 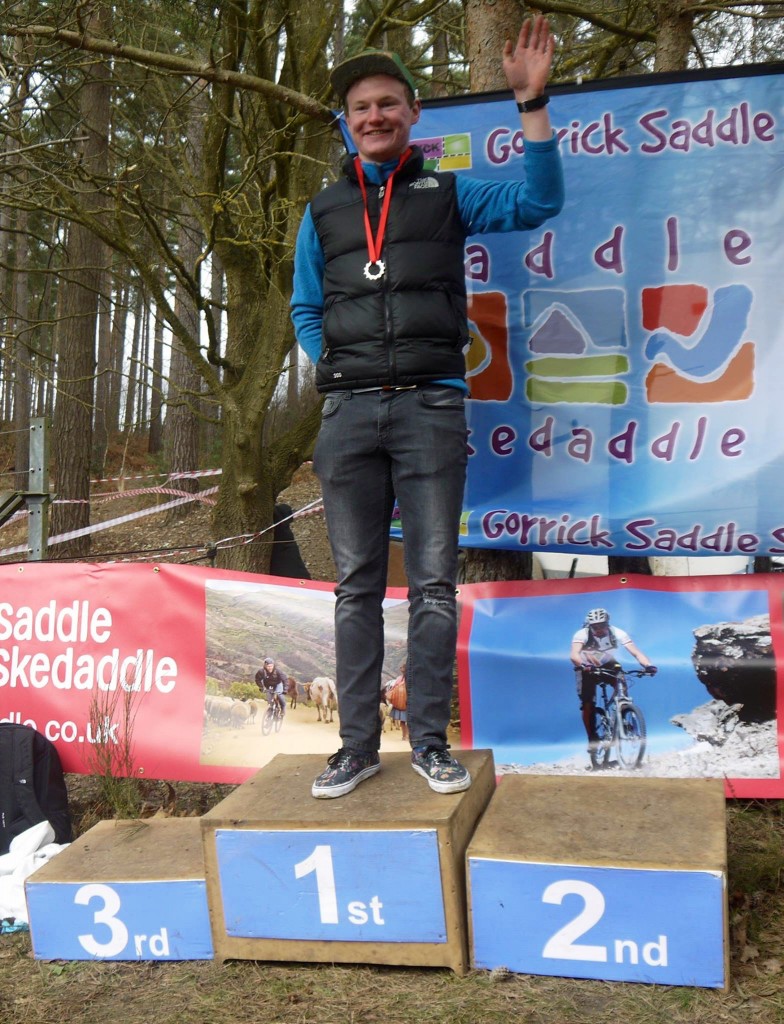 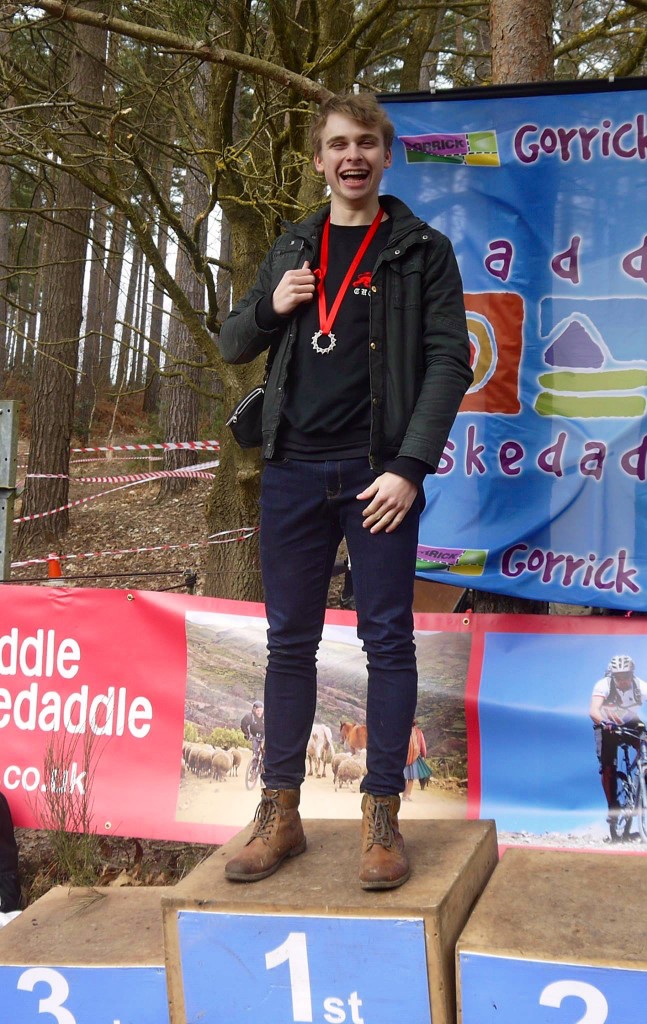