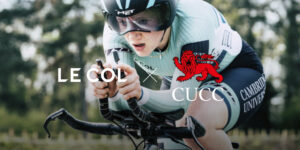 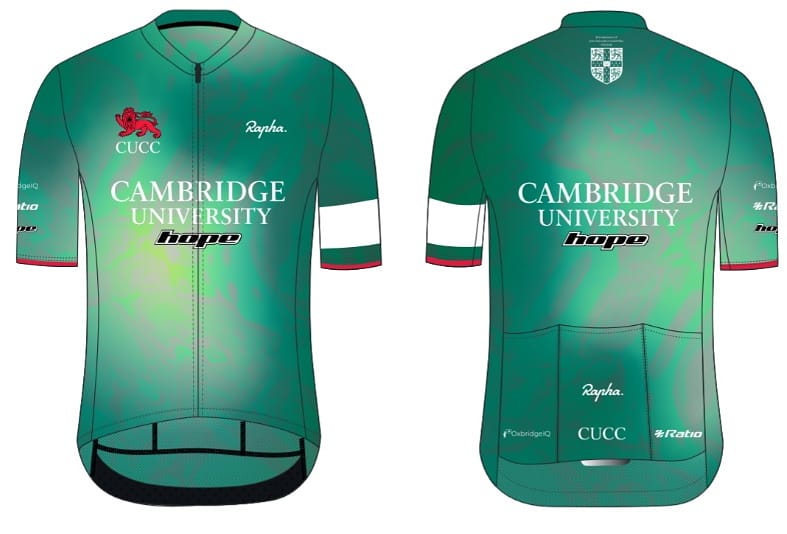 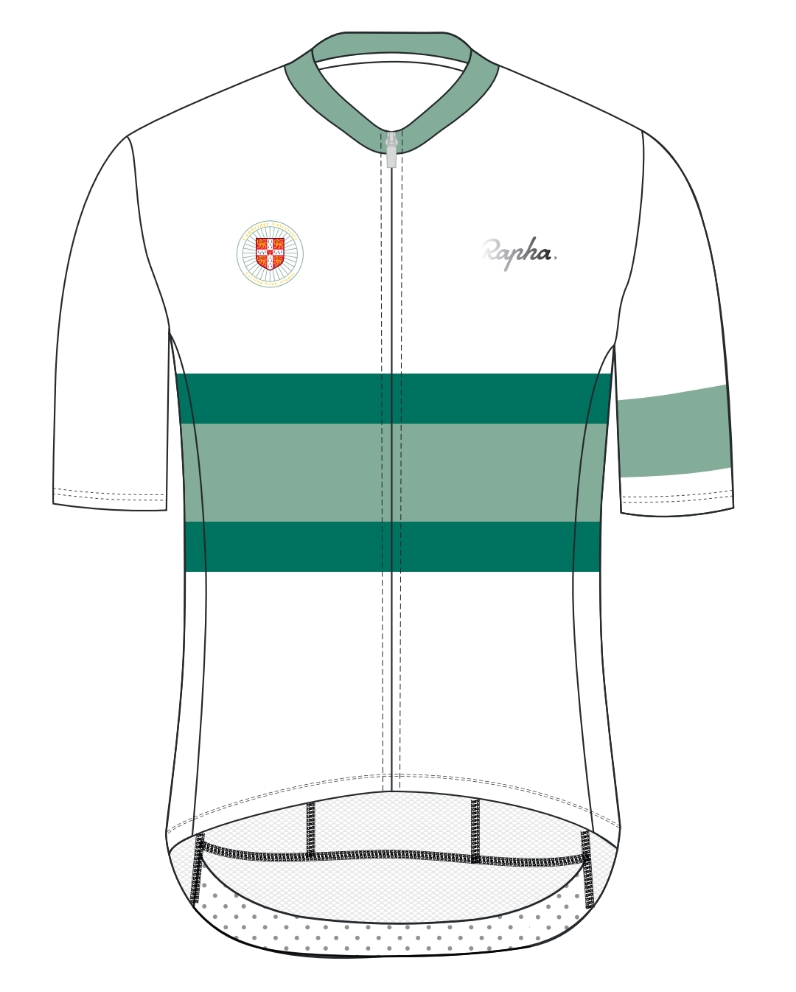 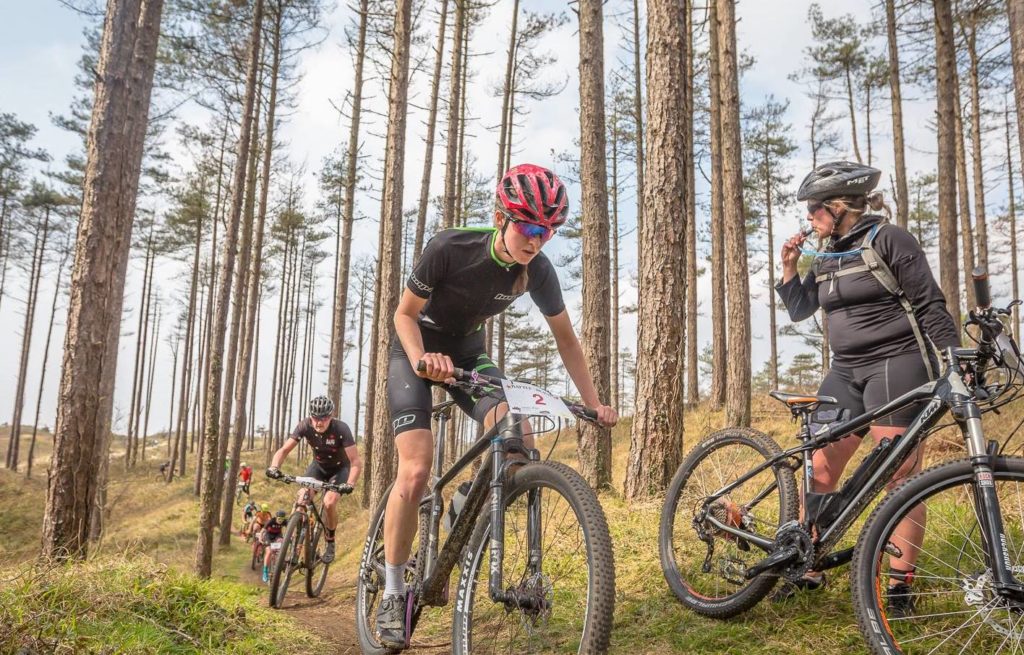 At this term’s Men’s Blues Committee meeting it was unanimously agreed to confer an extraordinary award of a Half Blue to John Grenfell-Shaw.

Those of you who were members of CUCC between the years of 2015 and 2018 will have known ‘Gren’, either as a remarkably keen and industrious novice in his first year; or maybe looked up to him as a capable and rapid older hand, ever willing to pass on his hard-earned expertise to those just starting out.

The Blues committee recognised his performances at many levels: at BUCS where he recorded several top 20s as well as a top 10; at Varsity where Oxford’s top finisher was a full two minutes behind him; and finally at National level time trial events.

John’s obvious drive to do well and improve was matched with an unassuming modesty about what he achieved in the process, so hopefully this award will stand as a testament to his achievements, even if he wouldn’t trumpet them himself.  Sadly, as many of you will know, it must also stand as a memorial to John, who died whilst out in the Lake District in 2018, and so was never able to receive it himself.

He is memorialised by the Club’s annual ‘John Grenfell-Shaw Award’ for ‘Most Improved Cyclist’, which has been kindly donated by his family, but as much by his spirit of faultless help and advice to those who needed it, and who have since passed it on in turn to newer generations.

Now for the final BUCS TT of the year, but more importantly our Varsity match! Our Men’s side are hoping to defend their title, and make it a 9th successive victory, whilst our Women are hoping to break Oxf*rd and win their first in 5 years!

Big thanks as ever to Sean Irving for taking the photos for us, go check out his website at http://www.seanirvingphotography.co.uk/

END_OF_DOCUMENT_TOKEN_TO_BE_REPLACED

On Saturday the 19th of January was ‘Champions Night’, held at Heythrop Hall near Oxford.
This is the annual awards dinner for time trialling in the UK, and is so called because it celebrates the winners of the various championships , and it happens at night time. This is clever, as otherwise it would be called ‘not champions mid-afternoon’ or something (aka just after lunch every day in Oxford, amirite?).

Riders from Cambridge University Cycling Club had one of the club’s best seasons in the national scene for nearly 20 years, and so the club had several people representing them. The master of ceremonies for the evening was Michael Hutchinson (CUCC Blue 1997, as well as  over 60 national titles) whose efforts lead to one of CUCC’s last national successes when they won the team prize in the National 25 way back around the turn of the last millennium.

Rob Walker received the prize for winning the Espoirs category in the Classic Series, taking home a nice pair of Knight Composite wheels. 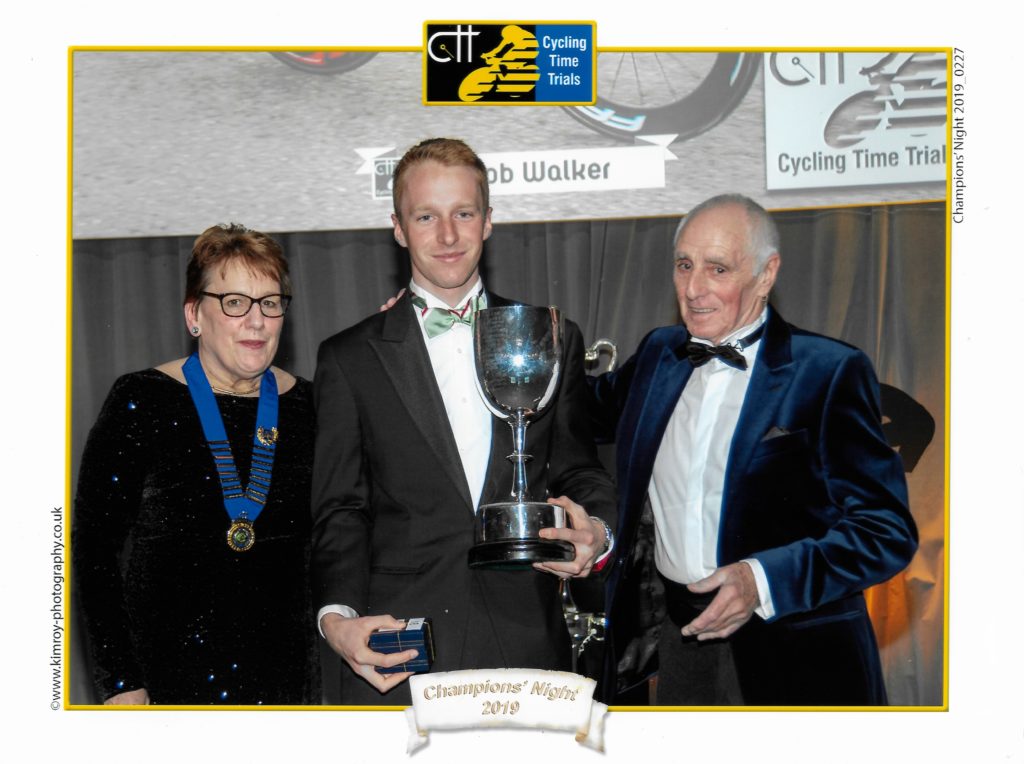 John Mulvey and Seb Dickson were along to collect their trophy for their National title in the team time trial. Those familiar with this will remember it as a slight debacle, involving rather more of the rule book than anyone wanted to see. A highlight included Seb being reported for not being a member of CUCC (bafflingly), the head of CTT legal then investigating this, and then Seb politely referring him on to the CUCC membership secretary to confirm this. In a plot twist, this turned out also to be Seb. Perhaps understandably, this was not taken as sufficient corroboration!
However,  the end result was these  shiny hats, and who can say no to that? (Seb spilt beer on his within 5 minutes, so his keepsake is now permanently spoilt).

Keen bean/ robot that John is, he actually cycled the 90 miles there, only turning up 40 minutes late in the process, (competitive by CUCC standards). CTT loving a late start/sign on as they do (they don’t) this was slightly stressful and he had to get changed in a loo with Seb shouting the countdown theme at him through the door. Felix Barker, the remaining member of that team (also the one that did the vast majority of the work round the course),  was unable to attend because he didn’t get his response in on time (also a CUCC trademark). Amazing how they even fought their way out of the womb those two. 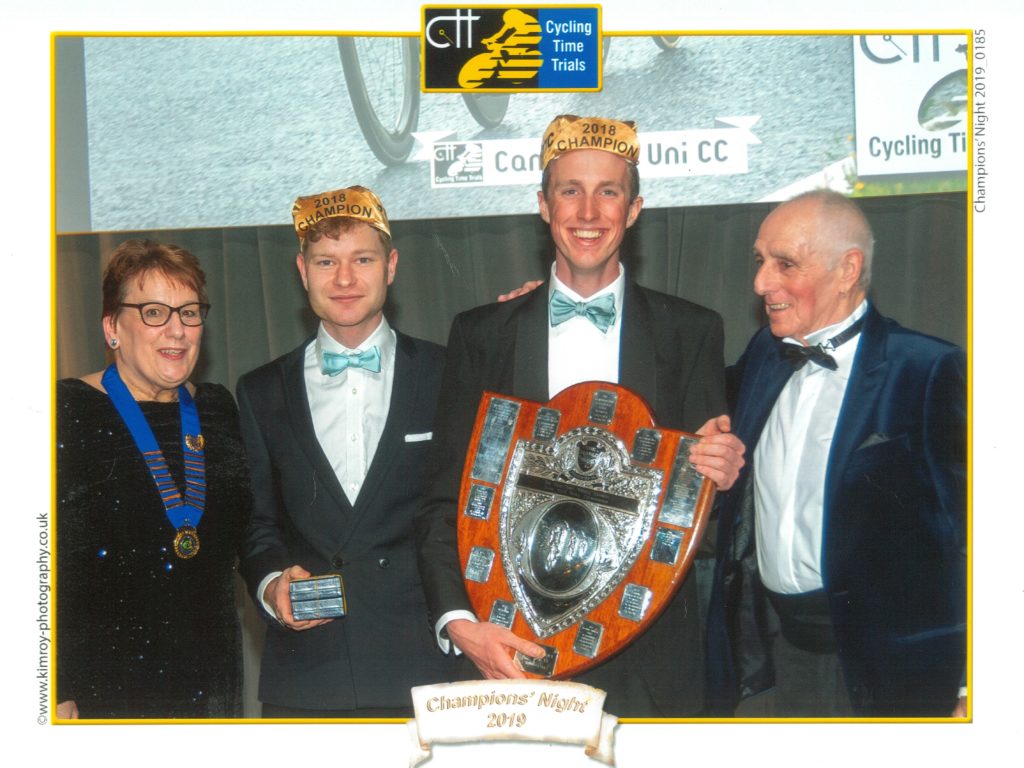 Guest of honour was renowned 1960s and 70s cyclist Alf ‘the King’ Engers, who was the first person to break 50 minutes for 25 miles, although is equally remembered for the number of times the RTTC changed the rules to try and thwart him.

At the dinner after the awards ceremony, several alumni came forwards to have a chat, leading to some interesting conversations about times gone by, and the potential for some events going forwards!

The next morning, much was made of the free breakfast, including jamming pockets with pastries for ride food.
Seb vomited into a bush, John cycled home and Seb and Jack went to Oxford to crash the OUCC club run.

Our final Full Blue of 2018 is awarded to John Mulvey. John earned a road Half Blue with Felix Barker and Jack Brown at Varsity this year and John has met the remaining criteria to fulfil the Full Blue. These were:

Huge congratulations to Men’s Captain of 2018-19 Jack Brown for coming 12th in the National 50 mile TT championships.
Already a Half Blue from the Varsity match earlier in 2018, this is the final result required for him to meet the higher Full Blue status (subject to his own approval, which we assume is given).

Our first Full Blue of 2018 goes to Felix Barker. Felix earned a road Half Blue with John Mulvey and Jack Brown at Varsity this year and Felix has met the remaining criteria to fulfil the Full Blue. These were:

A slightly belated congratulations to Jess Atkinson and Carrie Bedingfield for taking the women’s 2-up 25 mile TT record in 1’02″54 last weekend, on Sunday 20th May, at Great Yarmouth CC 2-up 25. A rapid time on a hilly course!