The Lea Valley 25 is held on the e1/25b course near Saffron Walden, making it a club favourite for CUCC. Eleven riders signed up, including John Mulvey and Seb Dickson contesting the 2-up category, but unfortunately a bout of flu meant that three riders were forced to DNS including John’s teammate Seb.

Thanks to Mike DF for photos. 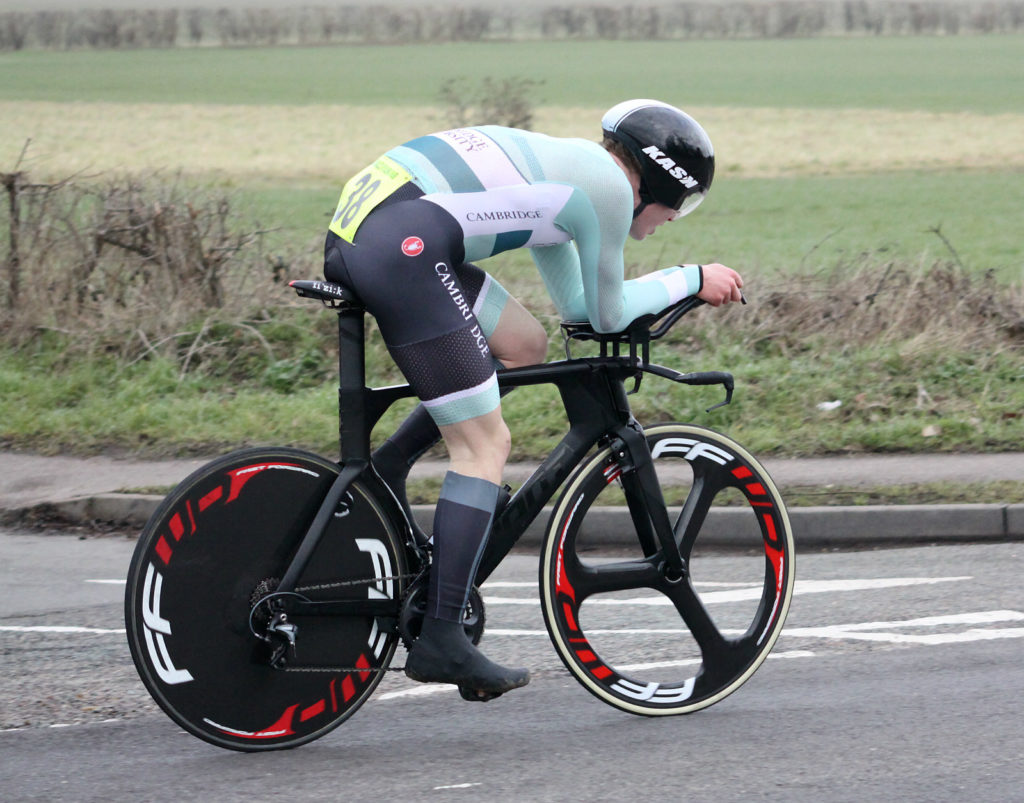 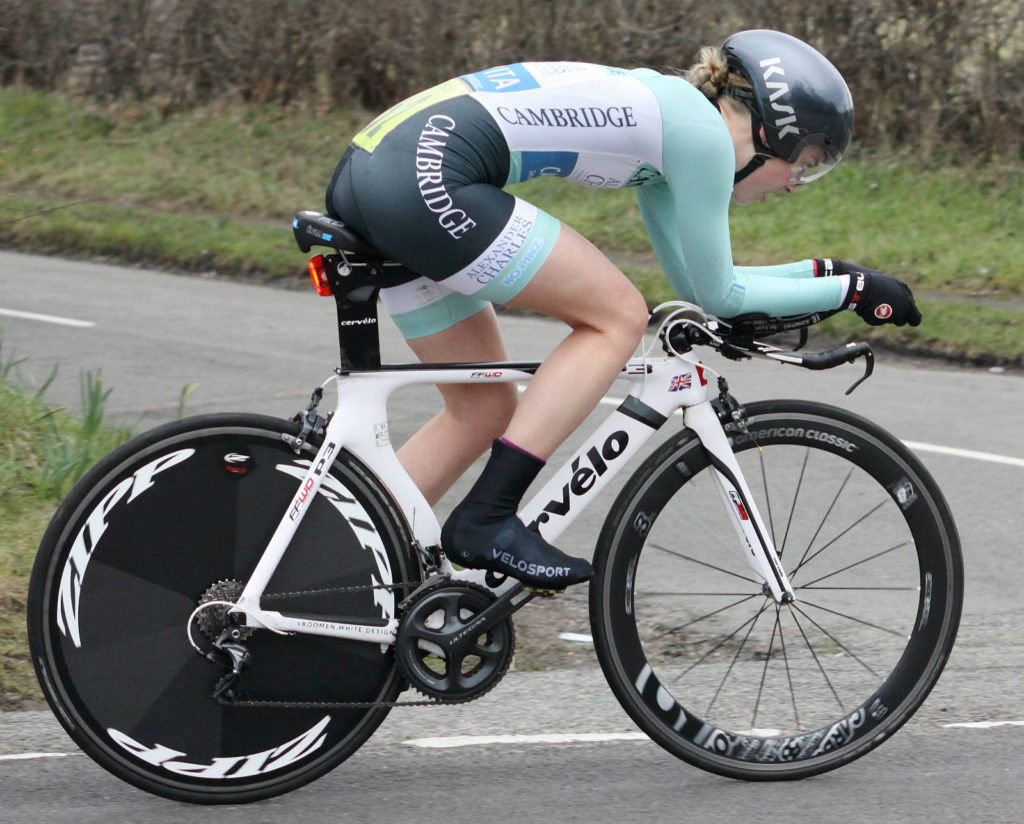 Nevertheless, CUCC were incredibly strong with president Jess riding well and competition between Ali Golby and Rob Walker spurring them on. Jess led out the women’s field by 4:43 from second place with a new PB of 1:03:03 while Ali led Rob by 8 seconds to take second place over Rob’s third in 53:31 and 53:39 respectively. Although John was unable to compete in the solo category, his 54:58 would have earned him fourth place. 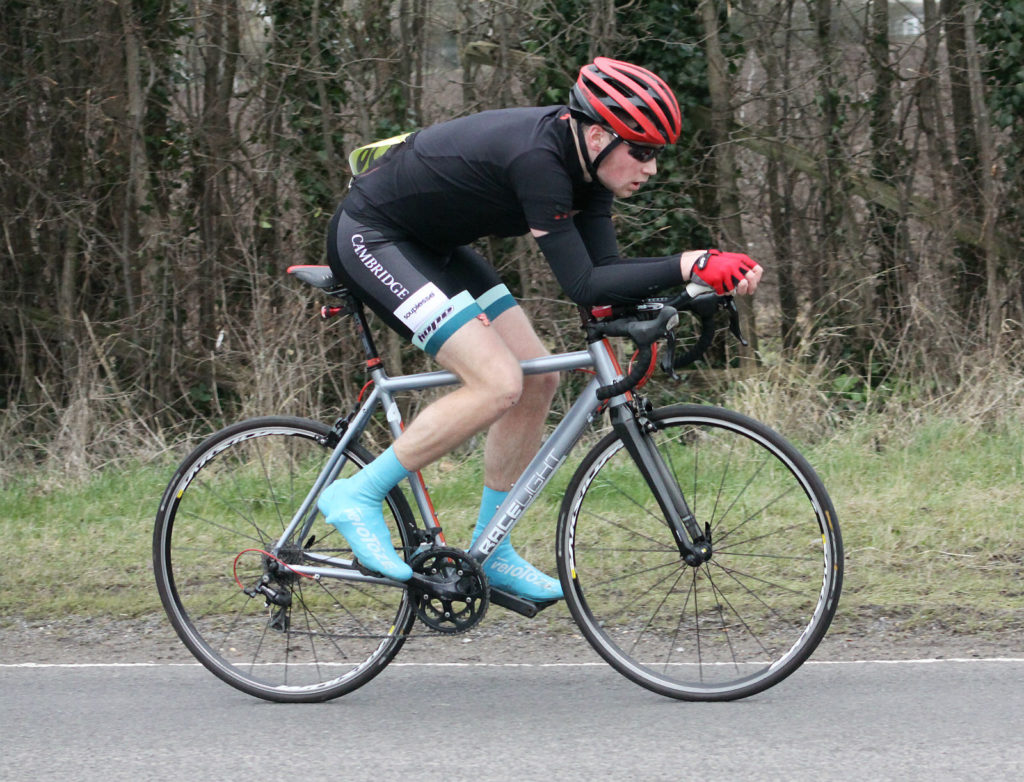 Website sec Ben Ferris – did he eat that gel?